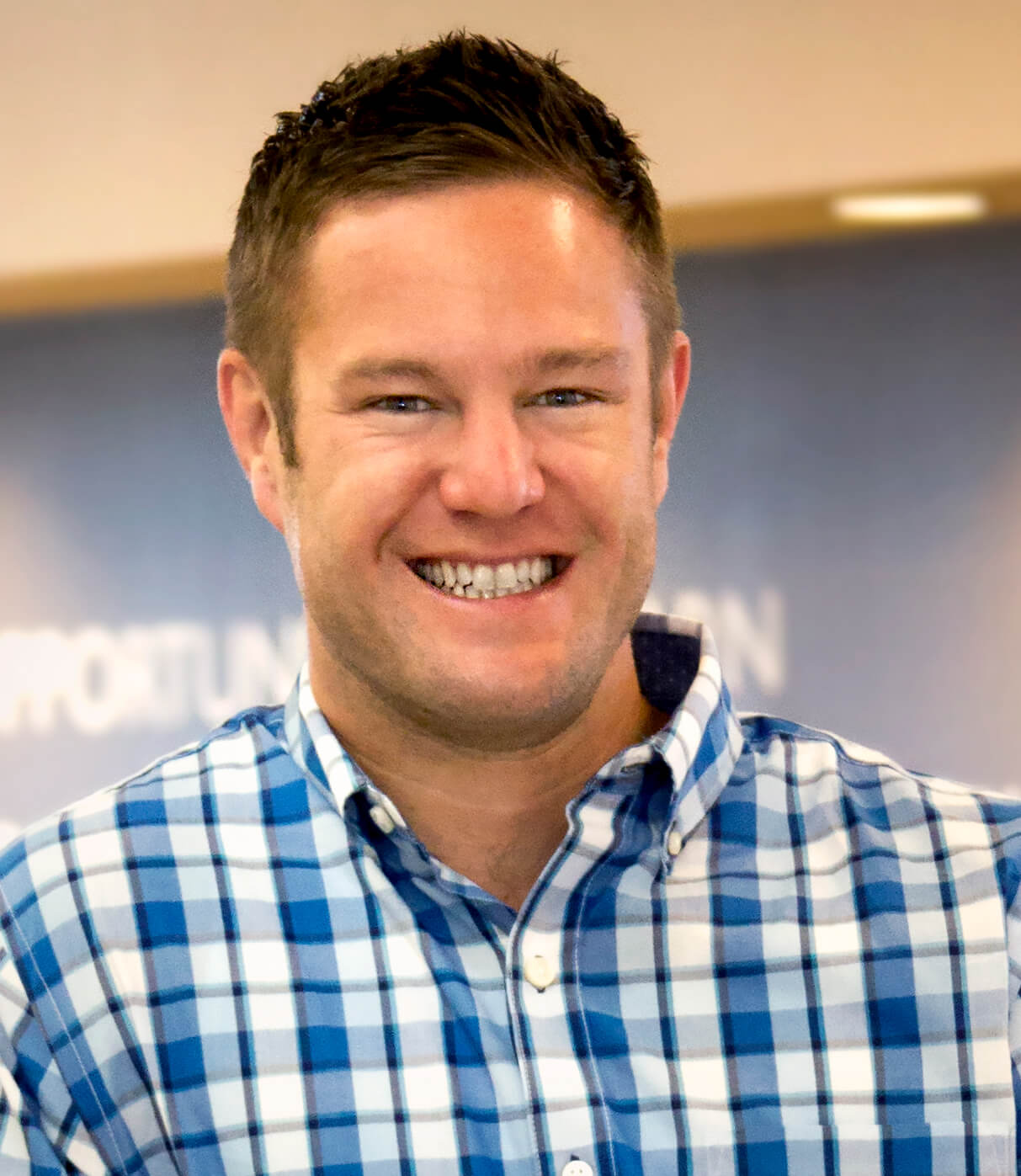 Nathan joined IGS in 2014. As a Region Manager, he leads the development of the Mid-Atlantic's distributed generation systems. Prior to IGS, Nathan served as an environmental engineering consultant for firms such as NASA, Harley-Davidson, and Pfizer.

Floating solar photovoltaic (PV) systems are an evolving technology where PV panels actually float on bodies of water. The technology is similar to ground-mounted PV panels, except that they float on the water, rather than being installed on land.

Over a decade of innovation

While this may seem like a new concept, floating solar has actually been around for more than a decade.

2014: The total global floating solar capacity had only reached 10 megawatts.

2018: According to the report, “Where Sun Meets Water,” the capacity for floating solar is growing exponentially. As of September, the total global floating solar capacity had increased to 1.1 gigawatts.

The benefits of floating solar

According to Stetson Tchividjian, business development manager with D3Energy, a Florida-based floating solar developer says, “Floating solar arrays can be more efficient than traditional systems due to the cooling effect of the water.” There also tend to be lower operations and maintenance (O&M) costs than traditional systems, since no security or fencing is necessary, and the costs associated with lawn mowing are removed from the equation.

Additionally, installation is often quicker as compared to traditional ground-mounted arrays. “The system is built on the shore and pushed into the water one row at a time,” explains Tchividjian. It’s important to note that sufficient anchoring is critical with these systems, which are rated to withstand up to 130 mph winds.

Typically, it’s much faster to get floating solar projects permitted, particularly in the case of man-made water installations. “Ground-mounted arrays can have a variety of other approvals necessary, from stormwater, erosion control, environmental, and more, that are not applicable to floating solar arrays,” says Tchividjian. Floating solar arrays generally require just a building and electrical permit.

It’s important to be aware that floating solar does come at a cost. “Budget an extra 10-20% over the cost of a ground-mounted array. However, the efficiency gains can typically make up for this increase in cost,” explains Tchividjian.

As far as suitable locations are concerned, floating solar tends to work best in bodies of water such as drinking water reservoirs, quarry lakes, irrigation canals, dams, remediation ponds, and tailing ponds. They cannot work in oceans, due to the corrosive nature of saltwater and large waves that may damage the panels.

Continued innovation to expand the reach of solar energy

With numerous, notable benefits, floating solar is quickly becoming a viable alternative to traditional land based solar arrays. As this and other solar technologies continue to evolve, more people are empowered to consider this clean, renewable energy to power their businesses and homes.

Read on for more about five additional innovations that have changed the future of solar energy.