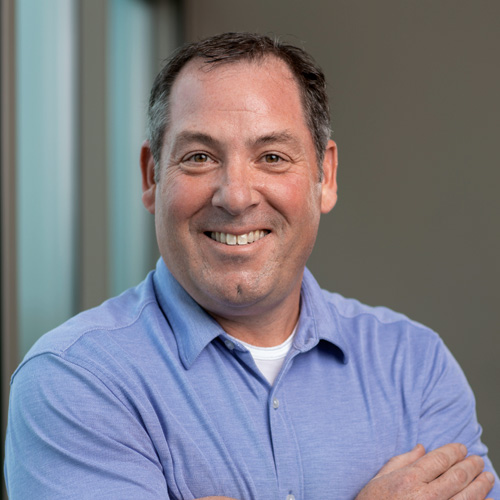 Mike leads performance and operations for all of IGS' emerging businesses, including Compressed Natural Gas (CNG) and Distributed Generation. Over the past several years, Mike’s team has built and is now operating CNG fueling stations across several states. His passion for the businesses he leads and supporting a clean energy future carries over to his choice of transportation, with his personal vehicle fueled by CNG, too.

Prior to IGS, he led a team of nearly 2,000 employees across 50 manufacturing sites in the U.S. and Canada. Mike had overall P&L responsibility for more than $250MM and provided oversight for manufacturing plant construction efforts across Canada, New Jersey, Florida, and North Carolina. Total build costs for the projects were nearly $50MM.

When he’s not working, Mike keeps things cool—spending time on the ice. As an avid ice hockey player since the age of 5, he still plays several times a week. Mike also gives back as an active volunteer with local conservation clubs and the American Red Cross. Mike holds a bachelor’s degree in Industrial Management/Engineering from Purdue University and a master’s degree in Economics from Auburn University.